As we enter into the holy season of Advent, the Kolbe Center family looks forward with great expectation to the release of our seventeen-part DVD series "Foundations Restored," which provides a thorough defense of the traditional Catholic doctrine of creation from the perspective of theology, philosophy, and natural science, and a thorough refutation of the bogus claims of molecules-to-man evolutionary mythology.

Bishop Robert F. Vasa who is one of two U.S. Bishops who have fought valiantly against the abominable "brain death" criterion for human death, after viewing one or two episodes, wrote:

The science presented in this series needs to be carefully considered in any program of science or biology which is presented in our Catholic Schools. I look forward to the completion of the entire series. 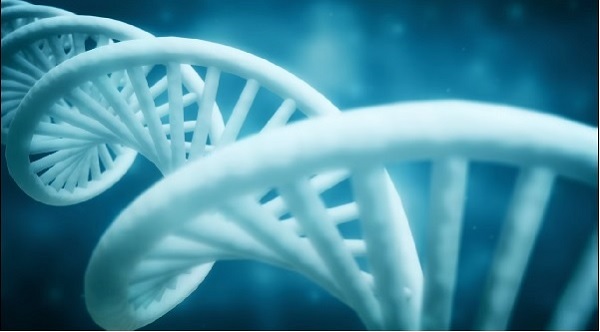 Bishop Sanctus Lino Wanok, Bishop of the Diocese of Lira, Uganda, recommended the DVD series in these words:

As the devil strives to immerse and drown the world in darkness and confusion under the guise of science, and as he savagely launches his attacks on the pivotal doctrines of Holy Mother Church, the "Foundations Restored" DVD series casts a bright light which exposes and defeats the camouflaged lie of the Devil.  The series offers logical, scientific, philosophical and theological arguments which not only restore the "Creation Providence" account to its proper place, but also liberate the whole realm of natural science from the grasp of its evolutionist hijackers. I therefore recommend the DVD series "Foundations Restored" without reservation for circulation in the public domain so as to combat error and to proclaim the reign of TRUTH. 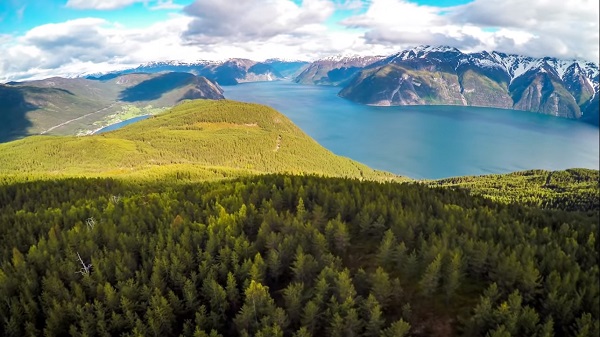 Similarly, Mother Abbess Cecilia of the Benedictines of Mary wrote:

I heartily recommend the DVD series "Foundations Restored," and I am grateful to God and to the Kolbe Center for this powerful means to bring the truth to souls. As the apocalyptic dragon continues to wage war against the truth proclaimed for centuries by Christ's Bride, the very foundations of our Faith are threatened by the all-pervasive lie of evolution. Hugh Owen and his colleagues simply and deftly debunk the evolutionary myth, restoring natural science to its proper position as the humble handmaid of Divine Truth. May this series advance the reign of Christ over our hearts, made in His image and likeness, that we may always follow Him Who is the Way, the Truth and the Life, growing ever more deeply in the knowledge and love of our Creator and Redeemer. 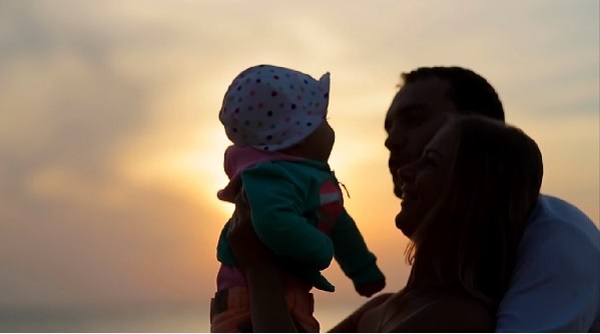 "Foundations Restored" is a must see for any Catholic, whether clergy or layperson, who seeks the truth about what the Church has always taught in regard to Genesis and the origins of man and the universe. In today's anti-life culture more than ever, it is paramount that Catholics trust Divine Revelation over scientific speculation. 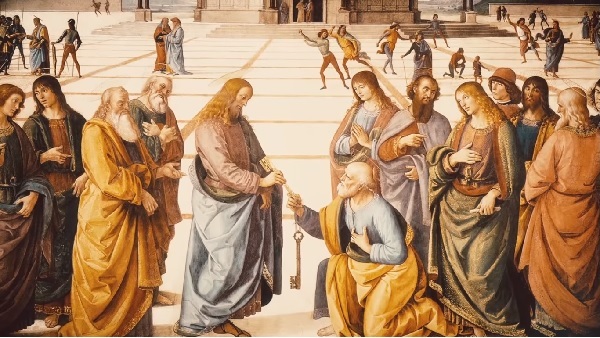 Using the teacher's guide for the DVD series, many of our readers could host a semester-long course or a series of showings at a Catholic home-school coop, in a parish, in a confirmation or adult education program, or even in a private home, if it is not possible to find a sponsoring parish or Catholic organization.   As explained in the enclosed order form, you can either order the physical DVD set containing all 17 parts of the DVD series, together with the Teacher's Guide, or, for a smaller suggested donation, you can purchase access to the entire DVD series on the "Foundations Restored" website; or you can purchase both of these packages at once.

The "Foundations Restored" website will be unveiled on December 12, the Feast of Our Lady of Guadalupe, at this link: www.foundationsrestored.com So please spread the news far and wide using social media, and if you know anyone who has a website please ask them to post a link to the "Foundations Restored" website and encourage their friends and followers to go there. If you or anyone you know would be willing to record a 60-second video testimony describing a conversion from belief in theistic or atheistic evolution to the traditional Catholic doctrine of creation, the difference it has made, spiritually and in other respects, and ending with a plea to viewers to "go to www.foundationsrestored.com and watch Episodes One and Two for free," please send the video testimonies to me at howen@shentel.net so that we can use them to promote the DVD series.

With gratitude for your prayers and financial support, I am