The Traditional Catholic Doctrine of Creation: The Only Firm Foundation for a Culture of Life 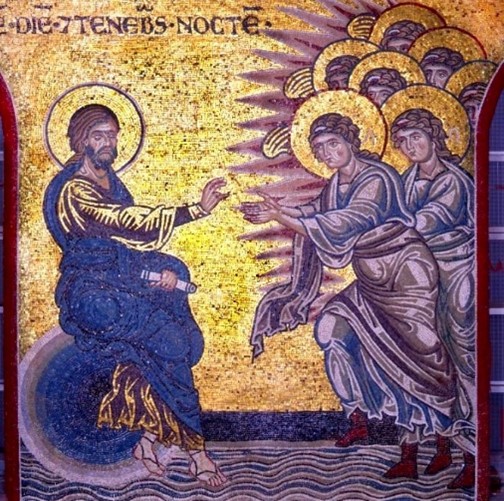 The Catholic Doctrine of Creation: The Only Firm Foundation for a Culture of Life

A Seminar Co-Sponsored by the Kolbe Center for the Study of Creation and St. John the Baptist Roman Catholic Church

9:30-10:15 - Hugh Owen - The Traditional Catholic Doctrine of Creation: The Foundation of our Faith

3:10-4:00 - Tom McFadden - Teaching on Origins and the Mass Exodus of Youth out of the Catholic Church

The culture and mind-set of the so-called modern times is mainly characterized by a turning away from God. God is denied to be God the Creator and instead of Him the creature and ultimately man is declared to be god and creator. This kind of atheism or anti-theism found its most widespread and seductive expression in the so-called evolution theory of Charles Darwin. It is time to show to the world the scientific inconsistency of such a theory and to unmask the myth of evolutionism. The unmasking of the atheistic and even of the theistic evolution myth, will set free a lot of people from the intellectual slavery of evolutionism. The myth of the so-called evolution brought the man of modern times to a life-style independent from his Creator with all the horrible cultural, social, moral and spiritual consequences. May the work of the Kolbe Center be widespread and help to free the people of our days from the greatest myth of modern times and help them at the same time to direct their intellectual and spiritual glance to God their Creator.

Please feel free to attend the entire seminar or selected presentations of your choosing.