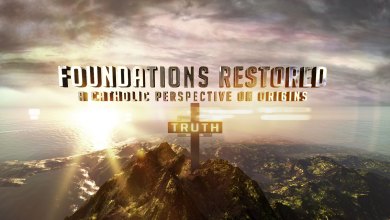 WORLD PREMIERE: HOW THE WORLD WAS MADE IN SIX DAYS – INTRODUCTION