The United States Supreme Court recently gave the world a shocking example of the harm that evolutionary indoctrination has done to some of the most "conservative" leaders in the Western world. In the words of an American Family Association press release:

On Monday, the U.S. Supreme Court bypassed Congress and by judicial fiat inserted sexual orientation and gender identity into Title VII of the 1964 Civil Rights Act.

The high court issued its 6-3 ruling in Bostock v. Clayton County, Georgia, a decision that consolidated a total of three cases into one. The ruling shocked conservatives because joining the liberal wing of the court were two supposed constitutional justices - Chief Justice John Roberts and Justice Neil Gorsuch, who penned the wording of the decision.

The 1964 law prohibits discrimination on the basis of a number of characteristics, including "sex." Gorsuch admitted that the meaning of the word as written referred "only to biological distinctions between male and female" - not sexual orientation and gender identity, as the plaintiffs claimed. 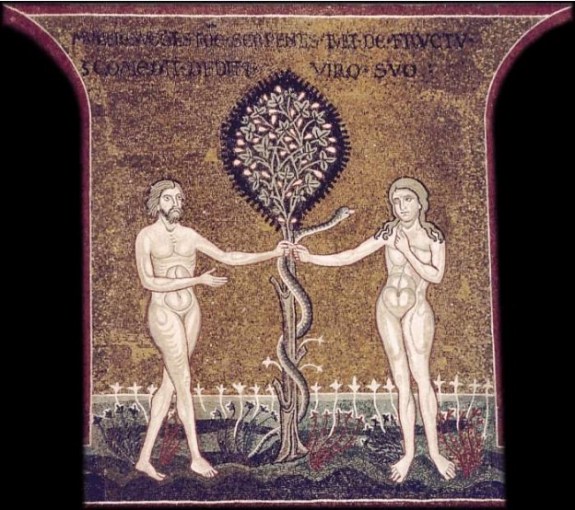 Nevertheless, Gorsuch proceeded to create a loophole through which he drove the legal result he desired.

Justice Gorsuch claimed he followed a strict textual interpretation of Title VII, which he said required the addition of sexual orientation and gender identity as protected classes in federal law.

The Court attempts to pass off its decision as the inevitable product of the textualist school of statutory interpretation championed by our late colleague Justice Scalia, but no one should be fooled. The Court's opinion is like a pirate ship. It sails under a textualist flag, but what it actually represents is a theory of statutory interpretation that Justice Scalia excoriated - the theory that courts should "update" old statutes so that they better reflect the current values of society.

Justice Alito further dissented stating, "There is only one word for what the Court has done today: legislation. The document that the Court releases is in the form of a judicial opinion interpreting a statute, but that is deceptive. ... A more brazen abuse of our authority to interpret statutes is hard to recall."

In John Wynne's monumental study of the rise of evolution-based secular humanism, Repairing the Breach, and in the final episodes of our DVD series "Foundations Restored," we show that the so-called "textualist school" of statutory interpretation is nothing but the ugly offspring of the evolution-based jurisprudence of Justice Oliver Wendell Holmes and his disciples. Having embraced the Cartesian-Darwinian Framework, these men abandoned the traditional interpretation of legal texts according to the original intent of the legislators in favor of an evolutionary interpretation that, to use Justice Alito's words, "updated" old statutes so that they better reflected the current, "evolving" values of society. 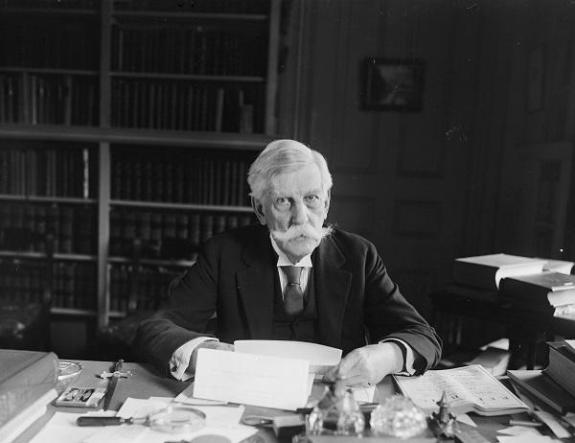 In their written opinions in Bostock v. Clayton County, Georgia, seven of nine Supreme Court justices signaled that they see nothing wrong - indeed, much that is heroic and praiseworthy - in a human being renouncing his biological sex and deciding that he or she will "become" a member of the opposite sex. Six of the Justices apparently see nothing wrong with forcing American taxpayers to underwrite the surgical mutilation of these poor, confused people, so that they can defy "nature and nature's God," in order to "become what they are not."

One of our Kolbe supporters who is not university-educated but who prays and suffers continually for the restoration of the true doctrine of creation saw immediately what most of the political pundits on the left and on the right completely missed.   The Justices who "read into" a 1964 civil rights law an unintended protection for people who want to defy nature and mutilate themselves so as to pretend to be a member of the opposite sex did so because they do not believe Genesis 1:27: "In the image of God, He created man; male and female He created them." Instead, they apparently believe that man and woman are the products of hundreds of millions of years of an unguided material process of evolution, which is still in progress.

Evolution and the End of Natural Law

All natural law is based on the common sense reality that God created man as man and woman as woman "in the beginning," and that from their stable human nature we can derive universal human rights, such as the right to life, liberty and property. When the most articulate defenders of "conservative" jurisprudence abandon the truth of man's special creation for the myth of molecules-to-man evolution, there is no longer any rational basis for natural law or for universal human rights. All that remains are the "evolving" prejudices of an "evolving" society of "evolving" two-legged upright animals.

If one were to ask one of the Justices in the majority to explain why he has abandoned the traditional understanding of natural law in favor of an evolutionary interpretation of legal texts, no doubt any one of them would say that he did so because of the scientific "fact" that human beings have come into existence through a natural process of evolution and not through a divine act of special creation. Yet, in reality, 21st century genetics has confirmed the literal truth of the sacred history of Genesis which testifies that every human being on earth is descended from one man and one woman, created in a state of genetic perfection less than ten thousand years ago. Moreover, as the DVD series "Foundations Restored" demonstrates, the scientific evidence in every area of natural science proves that the naturalistic accounts of the origins of man and the universe completely fail to account for the evidence we observe in the natural world. 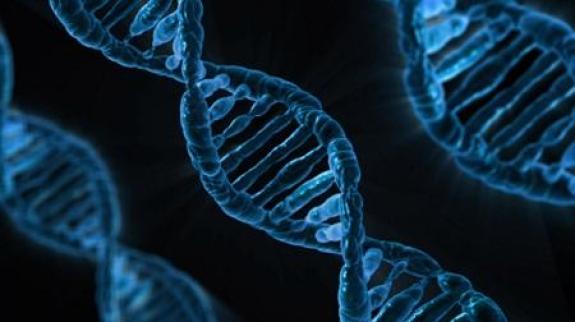 If we are going to save our children and grandchildren from becoming silent or active accomplices in the total destruction of the social order, like Catholic Chief Justice Roberts, we must teach them the true doctrine of creation and equip them to defend it against false pseudo-scientific evolutionary claims. The DVD series "Foundations Restored" is restoring the faith of thousands of Catholics in the traditional doctrine of creation, but we need to reach millions of Catholics. Please pray and think about doing one or more of the following things to spread the word about "Foundations Restored":

Before concluding this newsletter, I would like to draw your attention to a new e-book now available in our web store entitled Terror of Demons. In Terror of Demons Fatima Center writer Kennedy Hall has written an excellent handbook for Catholic men who want to renounce the world's caricatures of authentic manhood and fatherhood and live according to the example of St. Joseph.  Hall shows that authentic manhood can only be understood in the light of God's original plan for mankind as described in the Mosaic account of the sacred history of Genesis. Fathers who follow the principles that flow from that original plan for mankind will form the religious and civil leaders who will usher in the social reign of Christ the King during the era of peace promised by Our Lady of Fatima. Please consider giving the book to the fathers and grandfathers in your life as a Father's Day gift!

P.P.S. My wife and I will be driving from Virginia to Corpus Christi, Texas, for the leadership retreat, August 2-8. If any of our readers who live between Virginia and Texas would like to organize a Kolbe talk or seminar immediately before or after the retreat, please let me know as soon as possible. We could stop anywhere in Tennessee, Alabama, Mississippi, Arkansas, Louisiana, or eastern Texas - and possibly in neighboring states as well, if there is interest.