I would like to thank the countless number of readers who wrote and promised prayers for my recovery from emergency surgery less than a week ago.  There is no doubt that your prayers are being answered, and I am deeply indebted to all of you for your kindness.  It will be a little while before I can travel again, but I am already able to resume handling my own correspondence as well as the writing of this newsletter.

In the first days of my recovery, I re-read a biography of one of my favorite saints, St. Robert Bellarmine, and was struck by one particular incident in his life which I would like to share with you.  As you know from a previous newsletter, the Baltimore Catechism, mandated for use throughout the United States by the U.S. Bishops at the end of the nineteenth century, was modeled on the 1597 Catechism of St. Robert Bellarmine—a catechism which taught that God created all things by fiat in six 24-hour days.  St. Robert was perhaps the greatest controversialist of his age and his work the Controversies remains perhaps the standard refutation of all of the major heresies of the protestant revolutionaries.  This monumental work, however, was only one of the many important contributions of St. Robert Bellarmine to the life of the Church—as priest, professor, author, Bishop, and Cardinal.

Even Great Saints Can Suffer from Amnesia

While serving as Cardinal advisor to Pope Clement VIII, St. Robert helped to mediate a violent theological dispute between the advocates for a strict form of predestination and those, like most of the Jesuit theologians of the time, who allowed a greater role to the human will in corresponding freely to the unmerited grace of God. St. Robert’s critics attempted to undermine his credibility as an impartial theologian faithful to the tradition of the Church by highlighting a contradiction between St. Robert’s teaching on the veneration due to holy icons and sacred images and the teaching of St. Thomas Aquinas. The Angelic Doctor had not opposed the teaching of his teacher, Alexander of Hales, that holy icons and sacred images of Our Lord should be adored with the adoration of latria which is to be paid to God Himself because Christ who is God is so adored.  St. Robert, as we shall see, held that this exceeded the proper degree of veneration that ought to be given to sacred images, as defined by prior Ecumenical Councils. In our publications and seminars, we have gone to great lengths to demonstrate that Catholic academia has been suffering from “collective amnesia” in regard to the traditional interpretation of Genesis 1-11 and the most important conciliar decrees on creation from Lateran IV and Vatican I for more than a hundred years.  St. Robert’s defense of his position against his critics holds a special importance for us because it illustrates the way that a similar kind of “collective amnesia” afflicted the Roman Church for more than four hundred years in regard to the Church’s authentic conciliar and traditional teaching on the veneration due to holy icons and sacred images.  Summarizing St. Robert Bellarmine’s defense, one of his biographers writes:

...[St. Robert’s critics lambast him] because he does not use St. Thomas’s language about the worship due to images.  But Robert Bellarmine’s answer is that he does not speak like St. Thomas because St. Thomas does not speak like the Popes and the oecumenical Councils.  St. Thomas had not been able to examine the testimonies of the Popes and Councils, as it was only after his death that they were committed to writing, or published if written much earlier.  If he had seen them, he certainly would have expressed himself differently, for he was a most exact observer of ecclesiastical regulations . . . So, too, if he had witnessed the Church’s public celebration of the feast of the Immaculate Conception, he would probably have been inclined to an opinion which he saw the greater part of the Church maintain . . .

The state of the question is this. In the Second General Council of Nicea it was expressly defined that “the images of Christ are to be venerated and adored in a becoming manner but not with the adoration of latria, which is to be paid to God alone.” Again, in the acts of the same Council we find these words: “Let them show honorable reverence to images but not, according to our faith, true latreutic worship which belongs to the Divine Nature alone . . .” A little later, the eighth General Council under Adrian II approved and confirmed the decrees of Nicea, teaching that “the same kind of honor is due to images of Christ as is shown to the book of the Gospels and the sacred vessels.”  This was the doctrine of the Church around 800 A.D., when the iconoclast heresy was rampant.  During the early times of the Schoolmen, however, that is, after the year 1100 A.D., the acts of the aforesaid Councils [and] the letters of Pope Adrian . . . were hidden away in archives, only to be discovered and published in the [sixteenth] century.  The consequence of their disappearance from view in the Middle Ages was that Alexander of Hales began to teach that images of Christ should be adored cultu latriae, because Christ who is God is so adored.  Thus was a novelty, unheard of in former ages, introduced into the Church; and because there were no plain ecclesiastical pronouncements to be adduced to the contrary, some theologians, including St. Thomas, who was a disciple of Alexander of Hales, admitted the new opinion, though not a few cried out against it.

In [the sixteenth century] when the iconoclast heresy came to life again, the Council of Trent, which embraced the doctrine of St. Thomas willingly in other matters, did not think it well to imitate his manner of speaking about this matter.  In its twenty-fifth session it avoided not only the word latria but the word adoratio also . . . This, then, is the reason why Bellarmine did not adopt St. Thomas’s style.  He thought it better to speak as Popes Gregory and Adrian and the General Councils of Nicea and Trent had done.

This little-known incident in the life of our great saint shows how important it is for Church leaders to be true “traditionis custodes”—Guardians of Tradition—and not to allow any element of the defined teaching of the Church to pass into oblivion.  In our current struggle to help restore the traditional doctrine of creation as the foundation of our Faith, we should take comfort in the knowledge that the precise conciliar teaching on the veneration due to holy images fell into almost complete oblivion for almost four hundred years—roughly the same period of time that has elapsed since the authoritative papal condemnation of heliocentrism as “contrary to Scripture” during the life-time of St. Robert Bellarmine.

If you read our article on the Firmiter dogmatic decree on creation of Lateran IV or watch the video at this link, you will see that something very similar has happened to the traditional interpretation of that decree—to the point that the Thomistic evolutionists now agree with the Albigensian-Catharist heretics in denying that God specially and directly created the different kinds of corporeal creatures, including the human body—the very error that Pope Innocent III convened the Fourth Lateran Council to condemn!

Through the prayers of Mary Mother of the Church, may the Holy Ghost make us all true traditionis custodes, true Guardians of the One, Holy, Catholic and Apostolic Faith!

P.S.  If any of our readers are properly trained in traditional iconography and would be willing to consider undertaking a special project for the Kolbe Center, please contact me at howen@shentel.net. 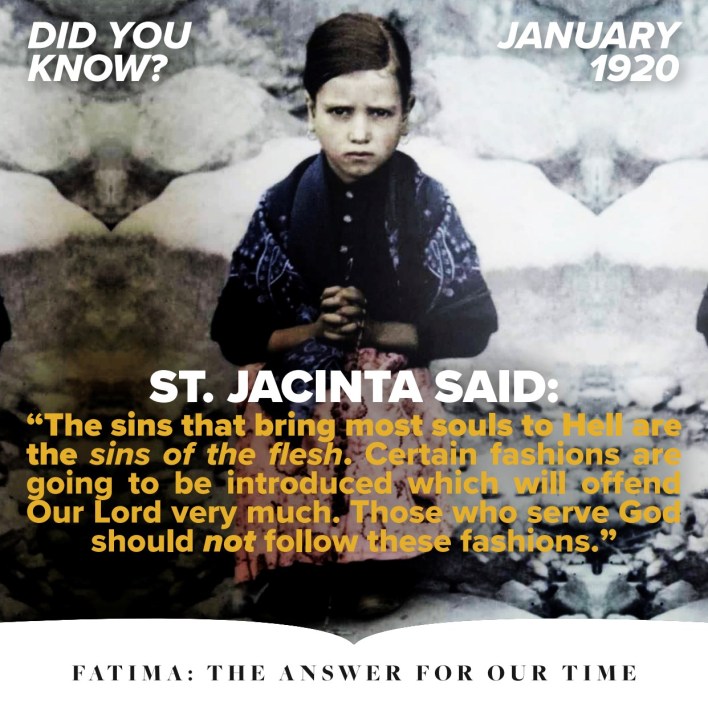