One of the great rewards of working in this apostolate is to receive the testimonies of people from all over the world whose lives have been transformed by the Truths that we are striving to promote and defend. As an active member of the Legion of Mary, for many years my Legion brothers and I would go into our county jail where, by the grace of God, the lieutenant in charge locked us back with the male inmates so that we could go to all of the cell blocks and speak to anyone who was willing to speak with us. One of the pieces of literature that we often handed out was the pamphlet "Eternal Life and Common Sense" which has the imprimatur of my former archbishop, Archbishop Cyril Bustros, and which is available on the Kolbe website. In the course of the last ten years my wife and I have probably handed out more than a thousand of them all over the world, especially on airplanes and buses, and at gas stations. 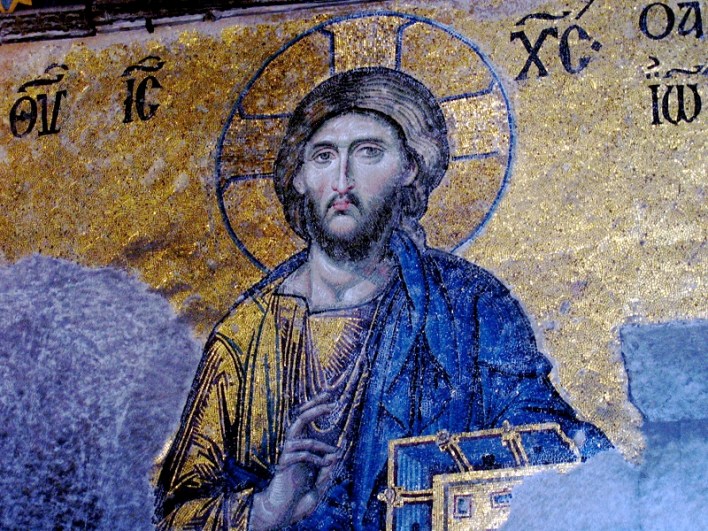 It is extremely edifying to hear from Kolbe supporters all over the world who are using our materials to evangelize Catholics and non-Catholics in the public sphere. Shawn Todd is a firefighter/paramedic from Colorado who wrote to tell us how much "Foundations Restored" has helped him to evangelize in the firehouse. He writes:

My name is Shawn Todd and I recently completed your [DVD] series on Evolution. It was amazing! I first came into the Catholic Church in 2012 and I had a friend share with me that he thought evolution was scientifically false. Naturally, I rejected his clam and challenged his assertion.

I began to look into the claims, both for and against, evolution and became convinced that evolution was a lie. I was convinced, prior to viewing your series, that evolution was an evil lie that has deceived an untold number of souls. Your program exceeded my expectations in declaring the truth of the Catholic faith as well as pulling the curtain back on the evils of evolutionism.

I currently am a firefighter/paramedic just outside of Denver, CO. I spend the majority of my time combating the falsehoods of evolution in order to begin evangelizing my coworkers in the firehouse. It is the single biggest impediment to folks (in the firehouse) believing in our Lord Jesus Christ. Your program has provided additional, and timely, information that I have already begun utilizing in my conversations at work. Thank you!

Regardless, you all have produced a wonderful program that I hope millions of people are able to view. I have shared this series with every priest I know and have encouraged them to watch it and begin to instruct their flock on the truths of the Catholic Faith as well as the grave evil hidden in the lies of evolution.

Thank you for your amazing work! 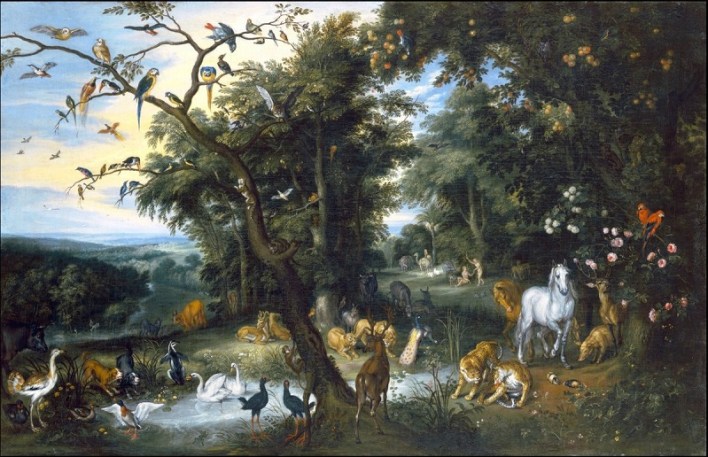 Of course, not everyone has the knowledge and the personality to go into his secular work-place and challenge the evolutionary beliefs of his co-workers. But everyone can share the materials on our handouts page - or, better yet, the link to our DVD series "Foundations Restored." We continue to receive wonderful testimonies from Catholics all over the world whose lives have been transformed by "Foundations Restored." As an encouragement to all of our readers to share the link to the DVD series as widely as possible, I would like to share one more testimony from a young woman who asked to remain anonymous. She writes:

I unexpectedly came across your video series, "Foundations Restored," and it changed my life. I wanted to write to thank you, and indeed all of your colleagues. It's been so difficult for me to write this letter because I really do mean your video series has changed my life, and I cannot confine everything it has done for me, to a letter of such short length. So I will tell you just a little.

To give you a little of my background, I am a young wife and mother, only a few years older than the young man the series is dedicated to. My husband and I both grew up in Catholic families. Yet, in Catholic grade school science, I did learn about fossil claims, etc, that were mentioned in the video series as claimed evidence for evolution. I was shocked to see these in the video. As is indicated in this series, many Catholic educators do not have malicious intent when teaching these things; however, they still impact us. The absolute greatest gift this series has given me is a rock-solid confidence in our faith, because even though I cannot remember every single claim given in the videos, I know that there is very reasonable evidence to support our faith, and I know that it will not go away. (I personally do not feel any reason to further question, but I respect with an understanding heart that others might feel the need to talk more about evidence. I now believe that the more science we uncover, the more it will point to God.)

Even though I have always considered myself a traditional Catholic, until I watched this video series, I did not realize how much evolutionary thought had impacted me, causing me to feel fear. Then, the questions that once filled my head - doubts placed in my mind via the lies satan planted through false science and reasoning - were wiped away. To share something very personal with you, I actually felt two special - if that is the right word - things as I watched the videos. One was that a weight was lifted off of me. I am not exaggerating when I say I literally felt lighter. I think this was because satan, the father of lies, was being exposed. The second thing I felt, was as though God was really looking down upon me as I watched this. Sometimes it was as though He, from Heaven, was watching it with me. As I witnessed all the pain He goes through, it felt as though He was sometimes saying to me, "See?" His words were not full of accusation, but rather the pain of someone who has been through terrible suffering, and who wants to love and be loved.

Perhaps I will share this video series with others, and their eyes will be opened to their Creator, and they will finally see Him and love Him. I now go forward, trying to figure out exactly how to share what I have learned. The Church is still nervous about CoVid, so meeting in groups is still done somewhat gingerly. However, early on in the series - probably even the first or second video - I knew that what I was watching was extremely important. By the fourth or fifth video (if that!!), I knew that I would never be the same again, and I knew that God would want me to do something with it. Now I am trying to figure out what that something is. I have since also signed up for the email updates from the Kolbe Center, and I always feel a little extra joy when I see one in my inbox. Perhaps I will do something with the Kolbe Center in the future someday. Thank you all again so much, and blessings upon you all. 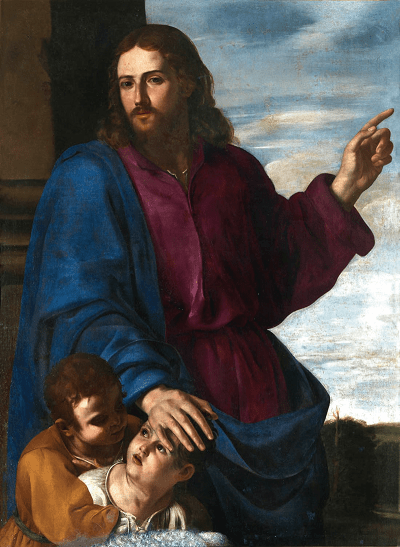 The author confesses that she is still "trying to figure out exactly how to share what I have learned." But I have no doubt that Our Lord and the Blessed Mother will help her to find the way that is right for her.

If everyone who reads this newsletter were to share the Faith on the foundation of the true doctrine of creation in his or her sphere of influence, there is no doubt that we would reach thousands - and through them - tens or hundreds of thousands more souls.

P.S. One of the biologists on our advisory council is finishing an extremely important book on vaccination from a Catholic perspective. We would like to find a qualified person to create a good index for this urgently-needed publication. If you or someone you know would be willing and able to create a professional index for this book, please email me at howen@shentel.net as soon as possible. In the meantime, please keep the project in your prayers.

P.P.S. There will be a large Catholic Identity Conference in Pittsburgh, Pennsylvania, on October 23-25. If anyone in that area would be willing to represent the Kolbe Center by manning a table at the conference, please let me know as soon as possible by emailing me at howen@shentel.net.