Dear Friends of the Kolbe Center,
Christ is risen! Alleluia!
I will never tire of saying how privileged I am to receive emails and letters from my Catholic brothers and sisters all over the world whose souls have "been set free from the fowler's snare" of evolution-based modernism-often by an extraordinary actual grace that allowed them to see at a glance, so to speak, the truth of the sacred history of Genesis and the falsehood of evolution. Recently, I received two books from a new friend by the name of Mike Gladieux who has devoted much of his life to studying and defending the literal historical truth of the sacred history of Genesis.
I was quite amazed by the breadth and depth of Mike's research into the background of the sacred history of Genesis, although I was even more amazed by the fact that his work has apparently gone almost completely unnoticed by his fellow Catholics. In this newsletter I would like to share Mike's account of how Our Lord gave him the grace to believe in the true doctrine of creation and to begin his several-decades long project of research and writing that we will be privileged to share with you now and in the days to come. The following account has been taken from his magnum opus, a detailed commentary on Genesis which focuses on the way that Moses redacted the historical records of the Patriarchs from Adam down to his own time to compile the first book of the Bible. 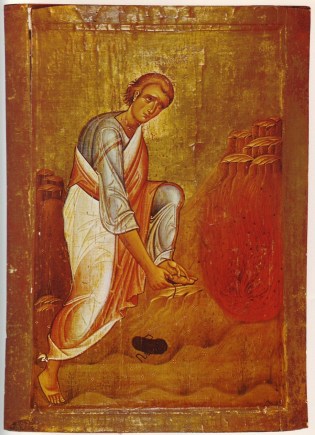 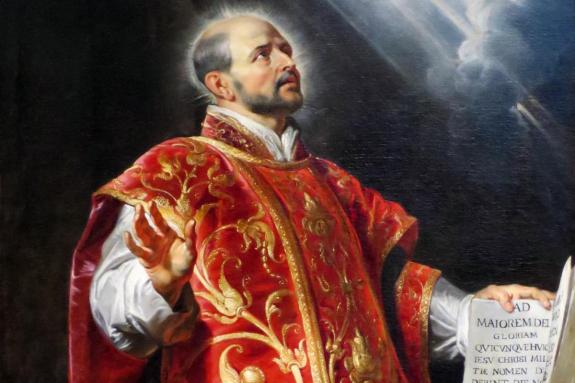